Best Adventure and Outdoor Activity Events in the UK – 2017 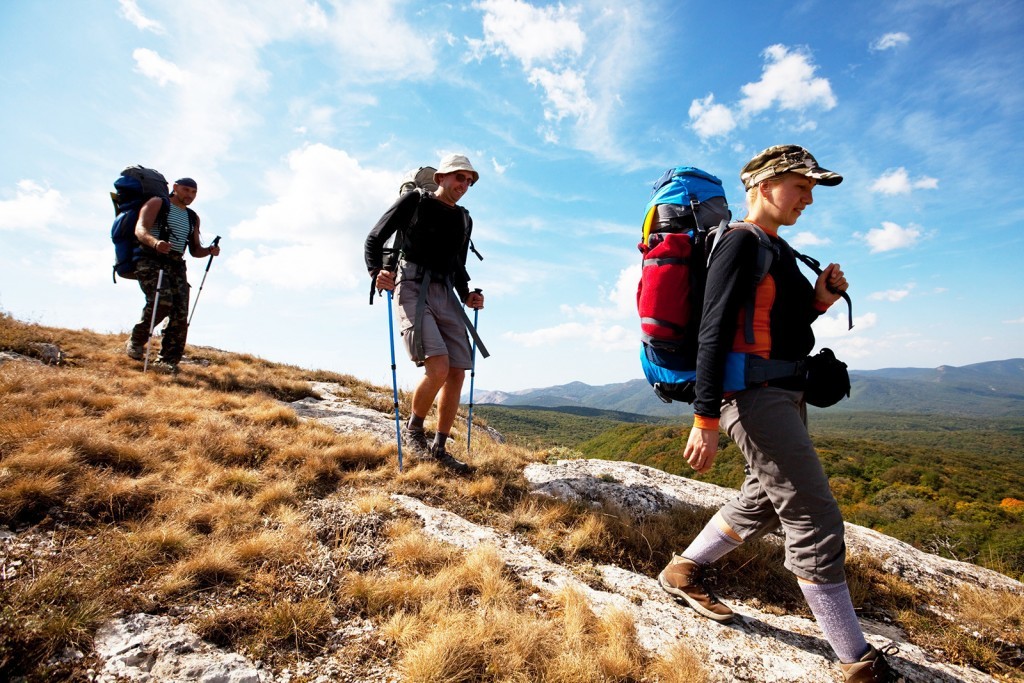 OUTDOOR ADVENTURE EVENTS IN THE UK

The UK is blessed with a community of adventure lovers and some of the best locations to enjoy. It also hosts some of the best events to add to your diary for those who want to make the most of the great outdoors.

Whether you want to hear from outdoor experts, watch the best adventure films, experience some unforgettable shows and try or buy some of the latest kit; there’s something different for everyone and a good fun day out!

Watch 11 of the World’s most exciting action and adventure documentary films at 30 locations nationwide.

Short films include chasing the best skiing and boarding, urban parkour, a sling-shot over the cliffs of Norway, riding horseback through the extreme terrain of Patagonia and jumping out of planes with Dylis, the oldest female skydiver.

Where: Locations around the UK

When: Until the end of January

A selection of films from the World’s most prestigious adventure film festival held every year in Banff, Canada. With plenty of freebies and prize draws, it’s a great fun for adventure lovers of all ages.

Where: Over 80 screenings in over 50 locations around the UK

How to book: Visit www.banff-uk.com

The UK’s largest outdoor and adventure show. Experience something for all ages including, climbing walls, shows, talks from industry experts and a whole range of innovative new products.

Your ticket will also get you into the London Bike Show, the Triathlon Show and the London International Dive Show.

Where: The Excel Centre, London

How to book: Visit www.telegraphoutdoorshow.co.uk

Adventurer Alistair Humphreys who has cycled around the World, walked across India, rowed the Atlantic, and been named as a National Geographic Adventurer of the Year, will be the headline of the Buxton Adventure Festival.

He will be introducing his suggestions for ‘microadventures’, cheap ways to make the most of the area near you. He tries to encourage people to get outside, get out of their comfort zone, and experience somewhere they’ve never been before!

When: Monthly from February

How to book: Visit www.buxtonadventurefestival.co.uk