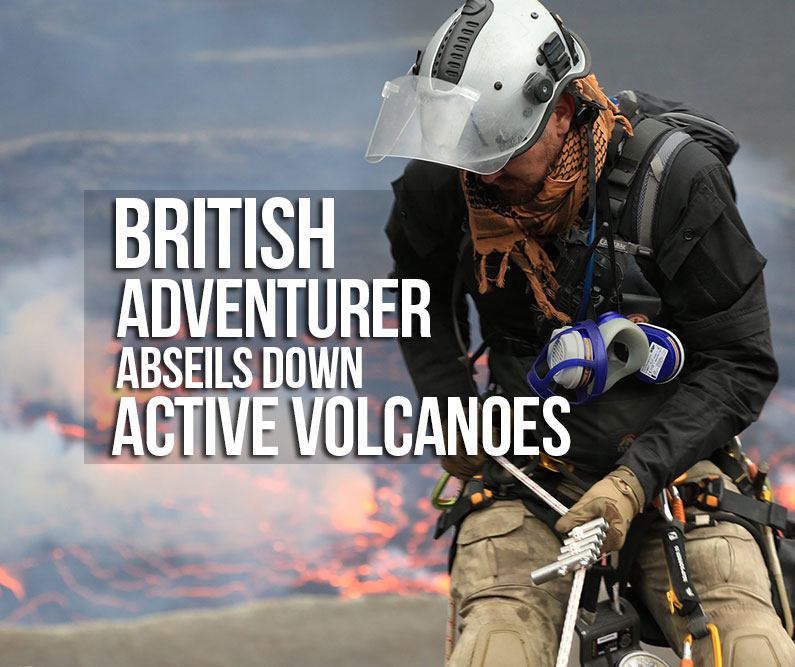 Brit defies scorching temperatures to photograph active volcanoes It seems hell is not much of an issue for some people! 27-year-old Christopher Horsley got tired of the usual rocky cliffs,

How Do You Test Superglue? Glue Your Feet to a Hot Air Balloon!

A Russian TV Producer glues his shoes to the underside of a hot air balloon. Attached only by a pair of trainers, the glue...and a wooden board. After proving the glue's effectiveness he

For a long time, bungee experiences in Queenstown were dominated by A.J.Hackett. But now, there's a

Best Mountain Biking Helmets for the UK in 2020 (January Update)

Whether you’re the type of mountain biker who likes to rumble along country lanes, or rocket

Preparations for Adventurous Road Trips in the UK

It’s fair to say that the options are endless when planning a road trip in the UK. But as any

Broken arms and legs can heal, and a scrape or two will only add street-cred to you as a dedicated

An American tourist has had a horrifying experience when launched on his first hang gliding flight,
copyright © 2017 | Adventures Online Limited