Top 10 Paragliding Sites in the World 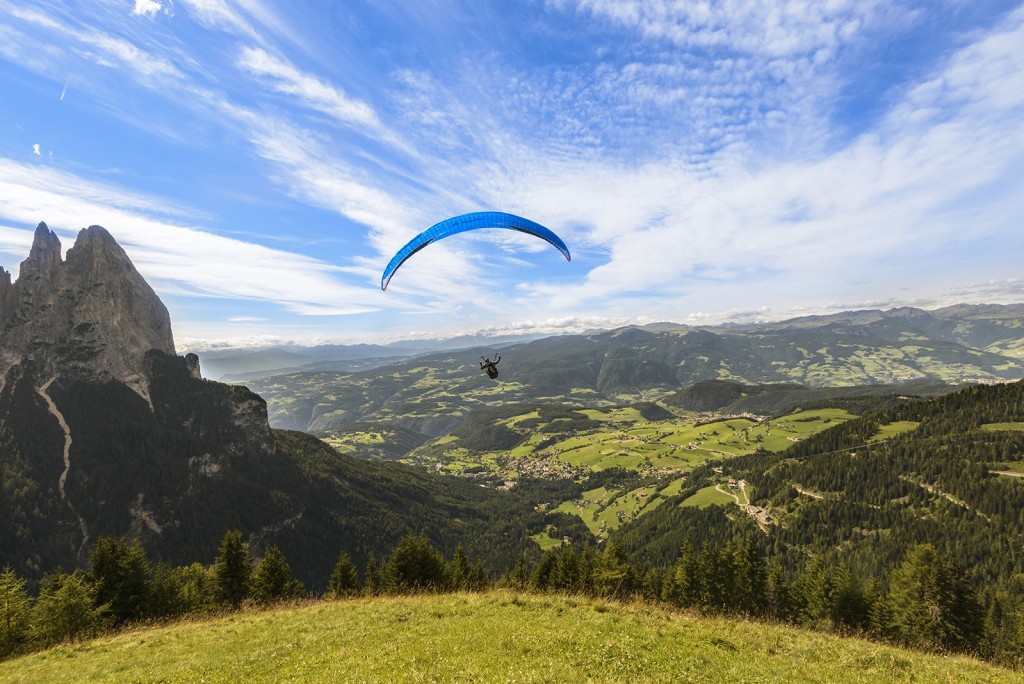 Paragliding – a term associated with sheer exhilaration, intense feelings, awe, and excitement. Paragliding is without doubt an activity that brings humans closest to the authentic flying experience.

And while factors such as your flying equipment and glider play an important role to the whole venture, every experienced paraglider will tell you that what it is the flying area that will discern an unforgettable paragliding day from just a ‘nice’ one.

Take our word for it, selecting just 10 of the most beautiful sites for paragliding around the world is very difficult.

Below, you will find a list of the 7 most captivating locations to enjoy paragliding around the globe.

A stunning combination of sea colours and charm barely touched by civilisation.

To discover this lonely gem, you have to travel more than 750 km off the mainland, but its almost eerie beauty will reward all the efforts and expenses.

The Bazaruto Archipelago encompasses six islands in the waters of Mozambique, off the city of Vilankulo, and were formed from sand deposits transferred by the Save River.

To paraglide here offers a view like no other – Image: Jody MacDonald

Probably the most bewitching island of them all is Santa Carolina. Being no more than just 3 km by 0.5 km in size, it boasts three beaches with coral reefs of truly stunning beauty, which afforded it the nickname ‘Paradise Island’.

Watching it and its comrades from a few hundred metres above is an experience that cannot be described.

The canton of Bern is the second largest Swiss canton, dominating west-central Switzerland.

Having a typically wonderful mountainous region in the south, the Bernese Oberland offers paragliders the chance to enjoy its magnificent landscapes from various heights, depending on their skills and experience.

A staggering 31% of the whole region is forested, adorned with glaciers, cliffs, and lakes, making a truly ‘must visit’ for any paragliding itinerary around the world.

Well worth a visit down under for this view! – Photo by Sasipa Muennuch

Queenstown Resort in Otago in New Zealand’s South Island is a magnet for extreme sports enthusiasts from around the world.

Engulfing the Queenstown Bay on Lake Wakatipu, famed for its peculiar Z-shape, the area features amazing views of the adjacent mountains and inland lakes, making it an ideal ‘jump off and enjoy’ spot.

Castelluccio is a tiny little village nicely nestled in the Apennine Mountains of Umbria in central Italy.

Its picturesque sites, especially those of the Monte Vettore, which is almost 2.5 km high, and the Castelluccio’s position just 1 km below rank it as the highest settlement in the whole Apennines.

Sit back and enjoy the view in Castelluccio

From up there, the ‘Great Plain’ and the Monti Sibillini National Park along with the picturesque valleys form a primordial symposium for your eyes – one only birds and God could marvel a few centuries ago.

Paragliding has a history in Castelluccio, and that is why there are paragliding schools in the area.

Whenever you wish but note that the valley’s dyes in spring and summer are jaw-dropping.

Dominating the North Chungcheong Province, Danyang is almost entirely mountainous, with beguiling valleys and hills, dotting the sides of the Namhan River crossing most of the county.

Less than 3 hours away from Seoul (by car), Danyang is described as a paragliding addicts’ asylum, with excellent paragliding facilities, including 2 two runways for paragliding, at the Yangbangsan and Dusan mountains.

Both seasoned paragliders and beginners can enjoy their flights.

The Julian Alps are a mountain range of the Southern Limestone Alps master heights of more than 2,8 km high and covering more than 4,000 square km, surrounded by the Sava and Canale Valleys.

Again, paragliding is not something new to the area, with seasoned instructors and numerous agencies offering tours in numerous spots, making it incredibly easy for both veteran and inexperienced paragliders to find suitable sites to sharpen their skills.

The Dune of Pilat, known as the tallest dune in Europe, is situated in La Teste-de-Buch, 60 km from Bordeaux, sizing 500 m wide and 2.7 km long.

More than a million tourists flood the place every year and is considered one of the most famous paragliding sites in Europe, not just for its spectacular views of the sea and coast, but also for its weather conditions and winds, which pose a challenge even to highly skilled and experienced paragliders.

Find paragliding locations in the UK